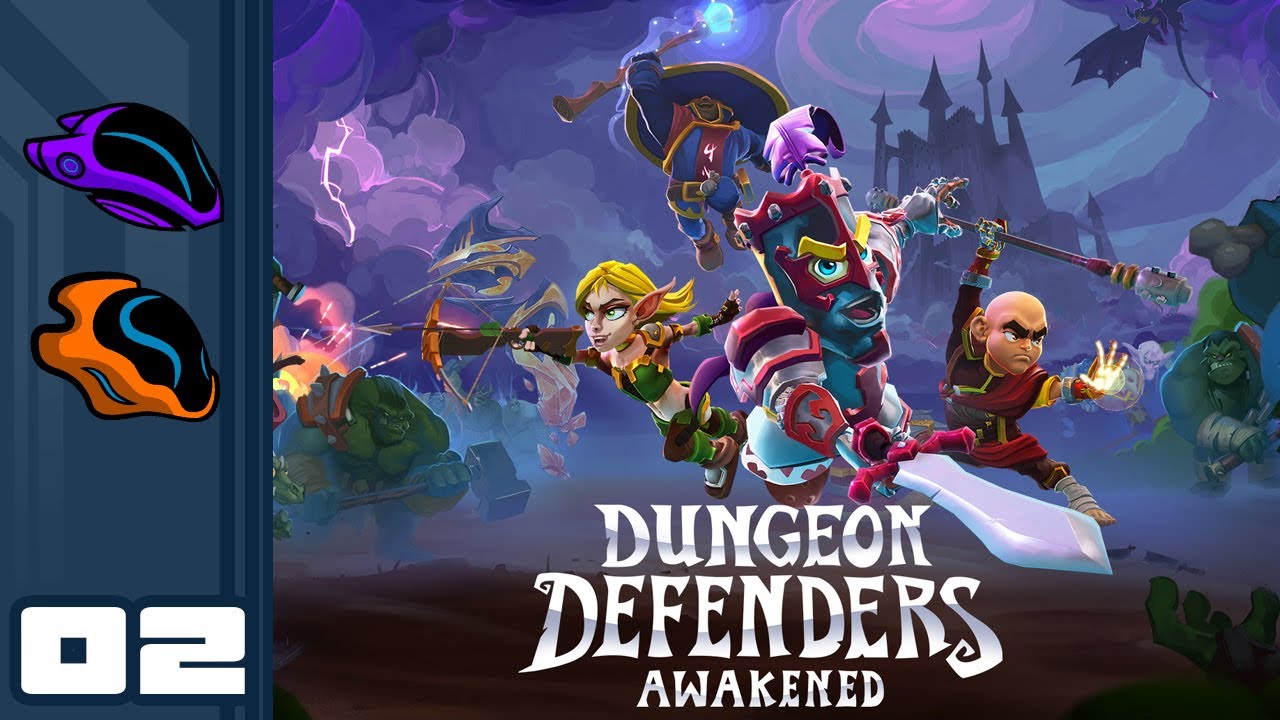 The past has been changed! Choose your hero and construct an epic defense to fight off hordes of enemies while you jump into the fray to protect Etheria. Team up with up to four players as you level up, claim legendary loot, and take on the armies of enemies that await you!

Protect The Crystal
Master the Squire, Huntress, Apprentice, and Monk to fight off any enemy that approaches. Build and utilize their arsenal of blockades, towers, traps, and auras to keep the Eternia Crystals safe. The only requirement is to win, but it’s up to you to choose how!

Party Up
Defending Etheria is better with friends! Bring three of your friends to jump into the fray with you. You can play online, local LAN, or offline 4 player splitscreen. The choice is yours!

Make It Rain Loot
Gain a plethora of loot while fighting off waves of foes that approach! Swords, crossbows, staves, polearms, axes, grenade launchers, beam saber, and so much more are yours for the taking.

Support me on Patreon: