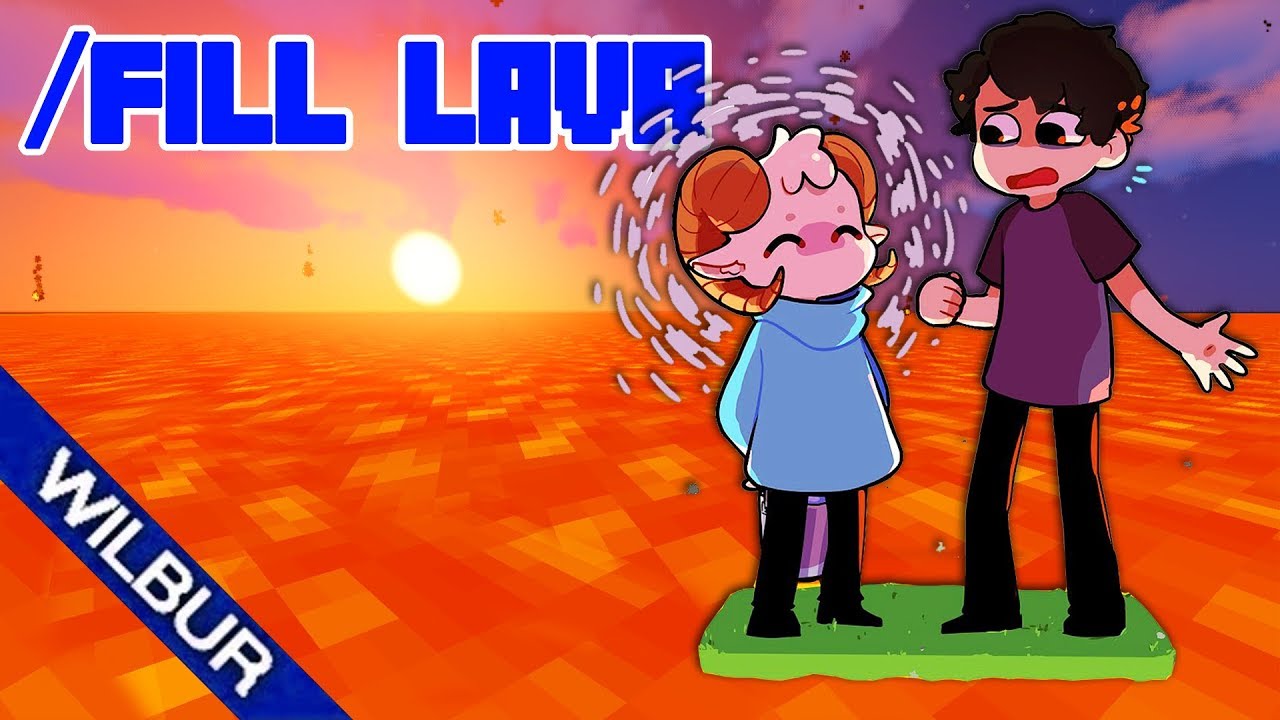 I played Minecraft with Jschlatt, every minute lava rises by one block. I spend most of it anxious.

46 thoughts on “Minecraft, but Lava Rises Every Minute (ft. Jschlatt)”