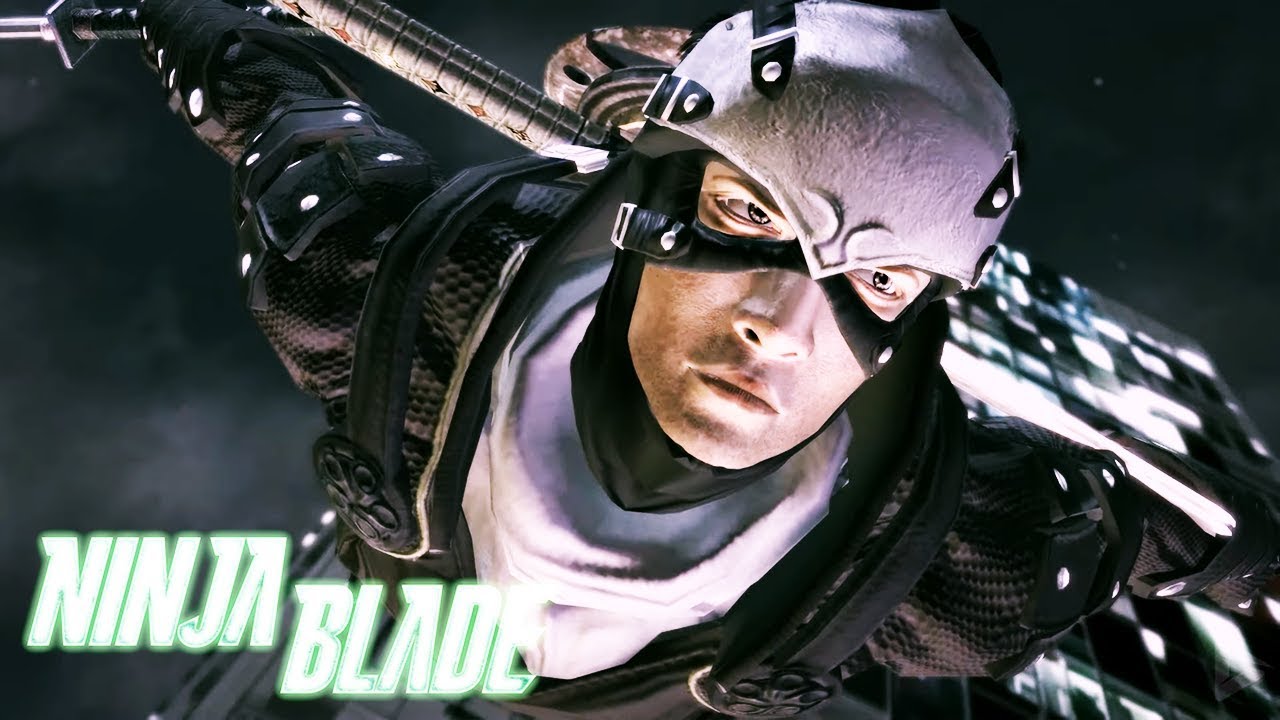 This one is was a bit weird to edit. Half the game is Quick Time Events, so it’s super cinematic, but there’s not much substance there, so in the second half we started cutting more and more of those QTE’s and just laser focusing on the pure story aspects. Not a great game, but not a horrible one either. Lets us know what you think!

In 2011, the inhabitants of a small village are infected by an unknown hookworm parasite, classified as “Alpha-worm”, which deforms its hosts’ bodies and minds while increasing their strength and resilience. To prevent an outbreak, the military raid the research facility and exterminate the infected, while the incident is covered up by the government. Military intelligence forms a containment task force called GUIDE (Global United Infestation Detection and Elimination), recruiting operatives from around the world.

Four years later, a GUIDE ninja team, including the young Ken Ogawa and led by his father Kanbe, is dispatched to Tokyo to contain a massive Alpha-worm outbreak. Following Kanbe’s trail, Ken chases and defeats an Arachne creature, however Kanbe and fellow team member Kuroh, having been infected by King Worms, slaughter the entire unit. Kanbe runs Ken through with the clan’s ‘Ninja Blade’, narrowly missing his heart — something a master swordsman could only do on purpose. After a quick recovery, Ken is dispatched solo back to the city……

OUR GRAPHICS CARD:
OUR CAPTURE CARD:
OUR PROCESSOR:
OUR MONITOR:
OUR HEADSET:
OUR MIC: